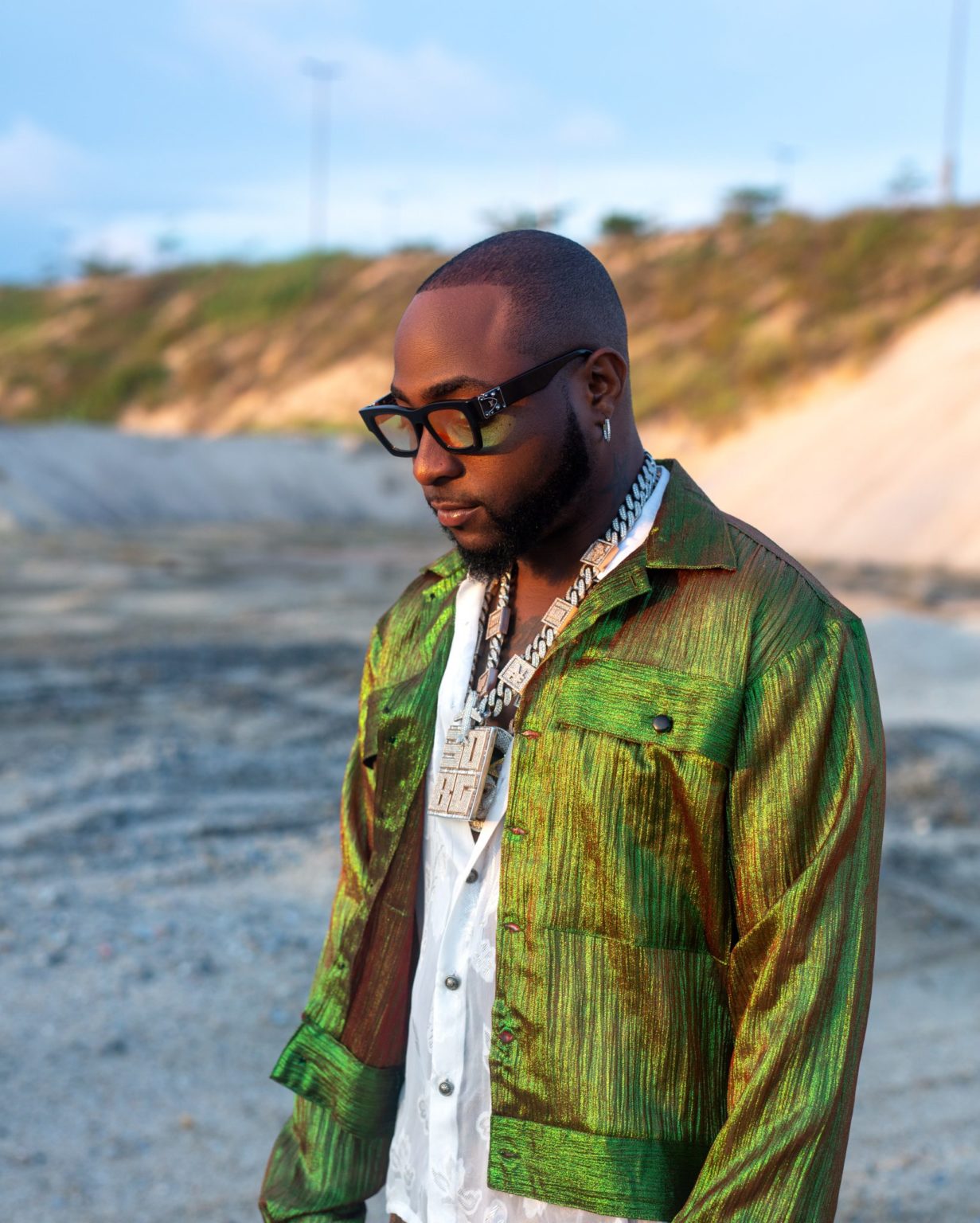 Davido who is the CEO of DMW (Davido Music Worldwide) also spoke with Guardian Life concerning his ‘A Better Time’ album.

“In life, change happens and you have to take risks, for me I’ve always just been about family and that is what it was for HKN, I co-owned it with my brother who was the chairman at the time and I signed my cousins so it was really a family thing. After a while, everyone wanted to do their own thing, and I wanted to work with other people as well, then I met Mayorkun and it was from meeting him that I decided to start my own label and see how I can groom new artistes.”He says

I think that [impostor syndrome] is the worst thing that happens to artistes, feeling like you have to prove something even after you reach a certain point that many people are still trying to achieve a quarter of what you’ve done and you’re still trying to prove something. But I feel like that’s also the challenge you need to keep going and sustain because if I always felt like cos I’m Davido everything I record will enter, I’d fall but I don’t record like that, I record like it’s my first song every time. Says Davido concerning his challenges