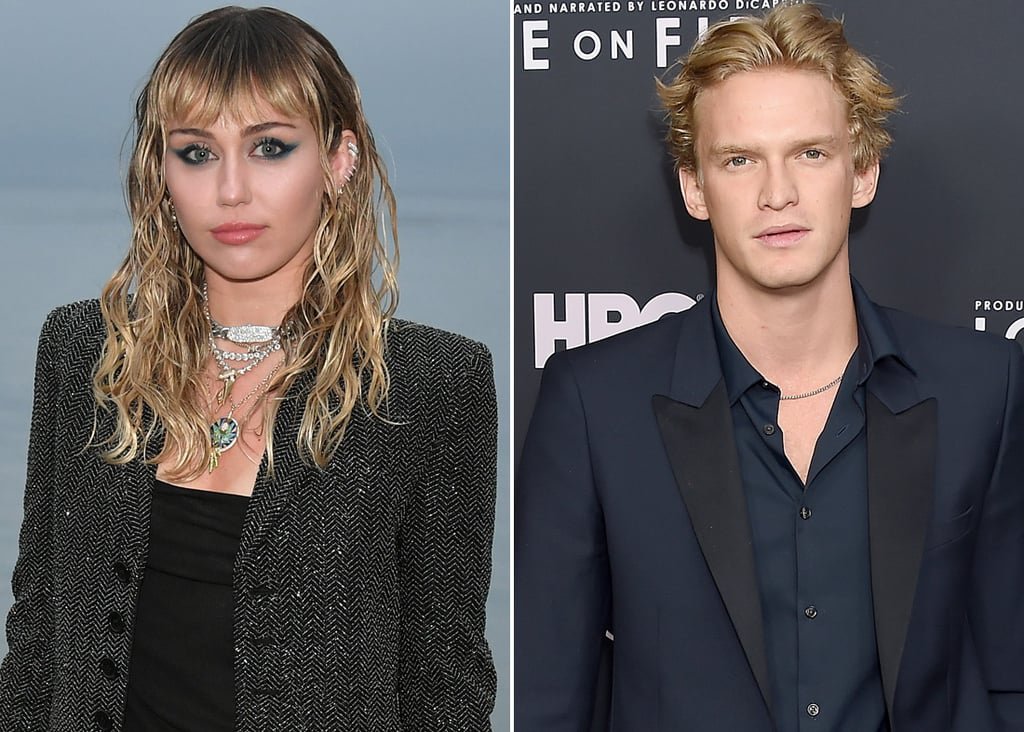 Miley Cyrus might have a new flame with longtime friend Cody Simpson! According to E! News, the 26-year-old “Slide Away” singer and 22-year-old Australian musician were spotted grabbing food together at a Backyard Bowls in LA on Thursday. Photos obtained by TMZ also show the duo sharing a kiss during the outing.

It appears as though Miley and Cody have been hanging out quite a bit as of late. Recently, they’ve reportedly been enjoying other excursions together. Their potential romance isn’t totally random as the two have actually been friends for quite some time.

In 2015, Cody opened up about his bond with Miley, telling GQ,

“Miley is one of my best friends and she helps with some of that transitional stuff — trying to escape your childhood. She’s super open-minded and I’m working on becoming more like that.”

While Cody was previously linked to Clair Wuestenberg and Gigi Hadid, Miley was notably in a long-term relationship with Liam Hemsworth. The two wed in December 2018 before deciding to part ways around August. Shortly after their breakup, Miley was photographed kissing Kaitlynn Carter during an Italian getaway. However, Miley and Kaitlynn split a month later in September.

"It's okay if you don't like Cuppy. Not everyone has good taste..."

Two nurses dance to Selena Gomez’s “Boyfriend” song on TikTok and she took to her Twitter account to show love and appreciate them for...