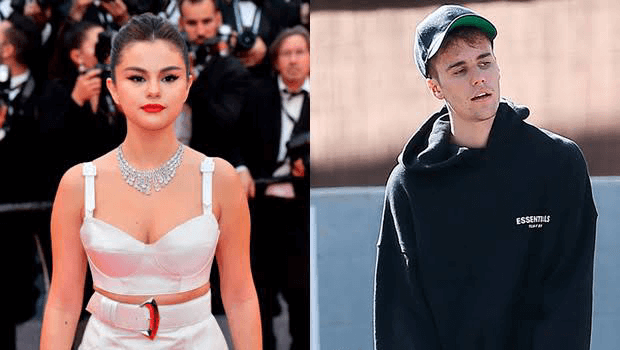 With the weekend gone, it was reported that someone hacked Selena’s account and like two of Justin’s photo.

The second image was an old paparazzi shot of Justin & Selena from when they were together.

Both Selena and Justin have been more vocal about their past relationship recently, with neither remembering it too fondly. In February, Justin claimed he was “wild and reckless” during that time, and Selena has said she feels like she was “a victim to certain abuses.” Last month, it was reported that Selena was “extremely relived” to close the Justin “chapter in her life,” though, so it seems certain that she wasn’t the one to like those photos.

In this article:Celebrity, Lifestyle, News