Now That Cinemas Are Re-Opening, Here are 5 Nigerian Movies You Mustn't Miss
Advertisement 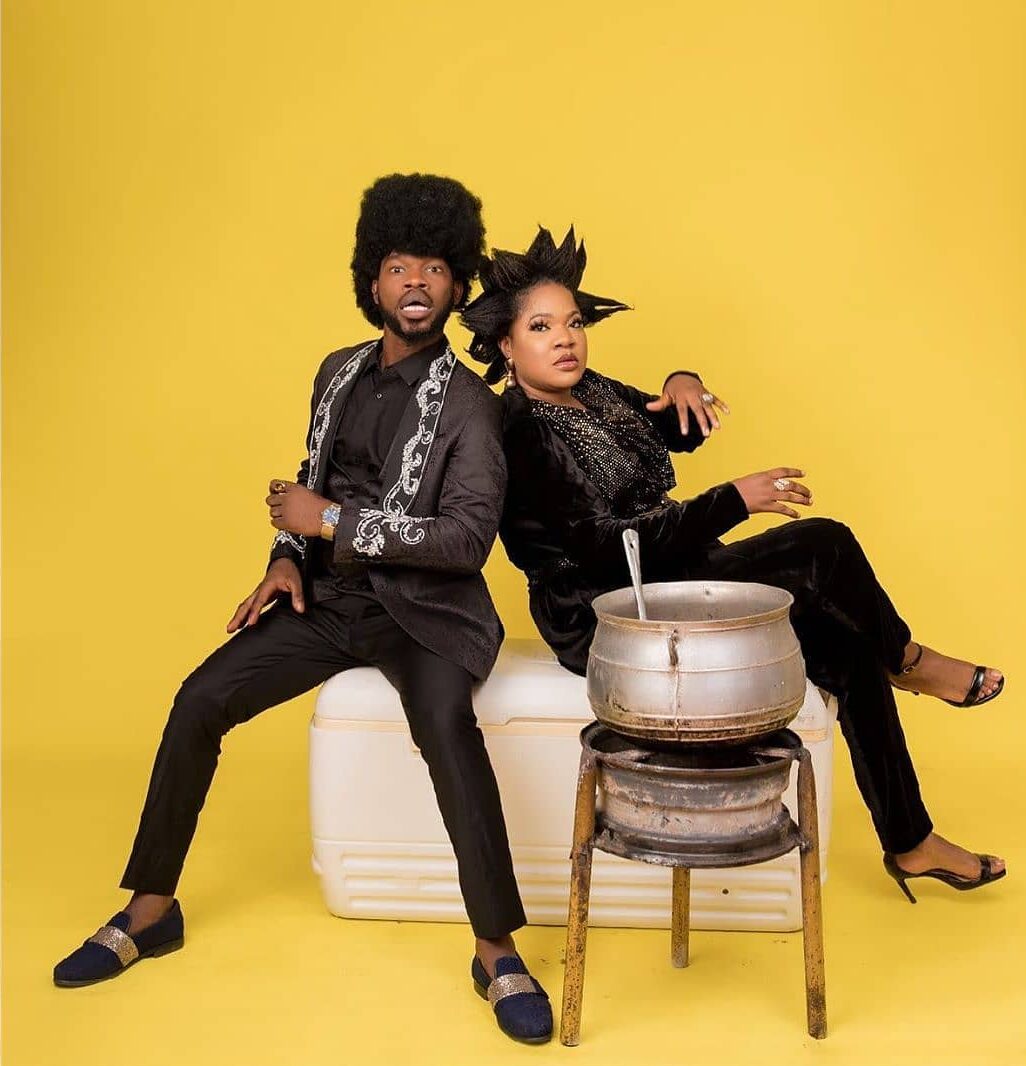 It’s a good news for everyone, now that cinemas are re-opening. With lots of movies available, most individuals don’t know which movie is the latest.

Not to worry, we gat you covered. As a Glamstyla, while you keeping that beauty on fleek, you also want to relax. Yep, everyone needs a relaxing time.

Below are five top movies you don’t want to miss out when the cinemas are fully open.

Almost everyone has seen King Of Boys 1, But if you haven’t seen it, it’s time you watch it before you watch part 2.

King of boys by kemi adetigba, which was first released in 2018 is an exciting movie filled with suspense and acton. Now, King of boys will be out soon, you definitely don’t want to miss it. Though, an official release date is yet to be fixed.

This lady Called Life is a movie about a cook who hopes to become a well-knownedand recognized chef. The movie is produced Kayode Kasum.

Citation is produced and directed by the award-winning filmmaker Kunle Afolayan, narrates the ordeals faced by a female postgraduate student, Moremi Oluwa who is forced to find a way to deal with an awkward situation of sexual harassment from a popular male lecturer, Prof. Lucien Nd’yara.

4. Fate Of Alakada : The Party Planner

Fate of Alakada: The Party Planner narrates the adventure of a young girl from a poor family background – Yetunde Animashaun, who makes up lies and stories about her financial and social status in order to “fit into the crowd”.

Mama Drama, produced by Diche Enunwa, Temitope Bolade-Akinbode and Omoh Ohiomoba, is about a young lady who decided to have a surrogate mother. Things don’t go as planned and both ladies have a tough decision to make..

A premier was held earlier and release date was set for March 20th, but it had to be paused due to the ongoing pandemic. Now, the producers of “Mama Drama” are pleased to announce that Mama Drama has been re-released.

When the Emperor of China issues a decree that one man per family must serve in the Imperial Army to defend the country from Northern invaders, Hua Mulan, the eldest daughter of an honored warrior, steps in to take the place of her ailing father.

Hitting our screens soon is the film “Mulan“, a Walt Disney Pictures live-action adaptation of the legendary Chinese folktale “The Ballad of Mulan“, which is set to be a full-scale martial arts epic.