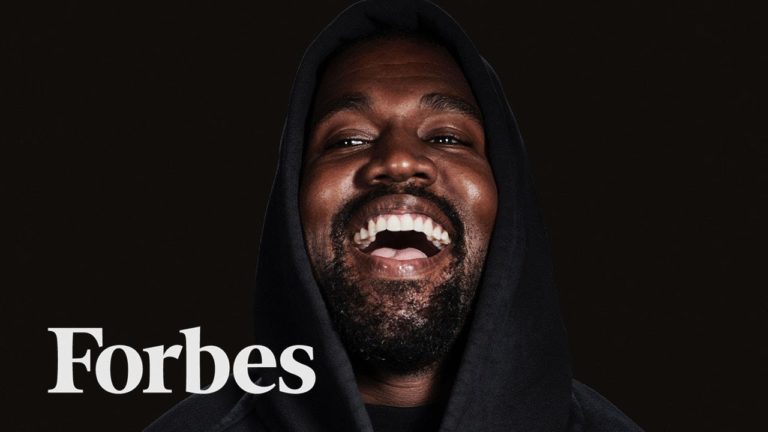 Kanye, who has long coveted the status of being super rich gives a catchy glimpse into his personal finances and his net worth valued at $1.3 billion.

Forbes described his yeezy sneaker line to be one of the greatest retail stories of the century at $1.26 billion. In addition, Forbes said the statement of assets supplied to them by Kanye’s team list $17 million and $35M in stocks, $21 in land and $81M in property.

West’s other notable assets, according to his , the reality TV star Kim Kardashian, are known to own several properties in Los Angeles and Wyoming.

There is also the matter of Kanye’s music. The 42-year-old is one of the most acclaimed and biggest-selling artists of the last 20 years.

In total, his GOOD Music and the rights to his back catalogue is worth at least $90 million, Forbes said.

However, the outlet, which stressed there was a lack of independent verification for the figures, also listed Kanye as having debt of about 100 million (#81 million).

That adds up to the 1.3 billion total, the magazine said, placing him above sister-in-law Kylie Jenner, who has a comparatively modest 1 billion net worth, largely from her cosmetics business.

Despite now being officially classed as a billionaire, Kanye was unhappy with Forbes and claimed they had undervalued him.

“It’s not a billion,” Kanye reportedly texted them. “It’s 3.3 billion since no one at Forbes knows how to count.”