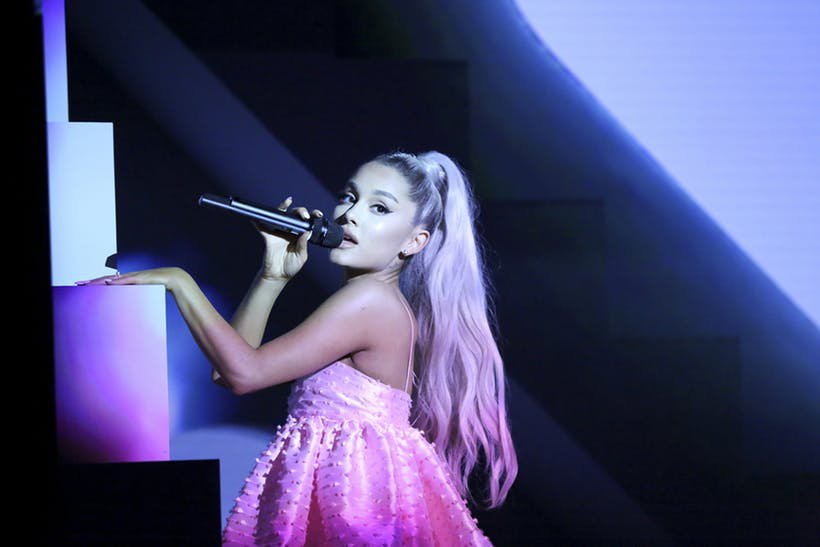 On 9 May, Ariana Grande started dropping some not-so-subtle hints (via a lot of ponytail swooshing on her Instagram account) that she had something big in the pipeline.

And, as it turns out, it was something very big indeed: today it has been confirmed that Ariana Grande is the new face of French fashion house, Givenchy.

Givenchy’s Creative Director, Clare Waight Keller, has very much been in spotlight since taking over from brand’s former master, Riccardo Tisci, as she is of course the designer behind Meghan Markle’s wedding dress.

The Duchess of Sussex has gone on to wear Givenchy for many of her biggest occasion, including her surprise appearance at The British Fashion Awards in December to celebrate Clare Waight Keller’s win as ‘Womenswear Designer of the Year’.

Previous faces of Givenchy have included titans of style: the OG Givenchy girl, Audrey Hepburn, and Grace Kelly. And whilst Ariana Grande brings a new refreshed take on style and identity, she certainly has some auspicious shoes to fill.

In this article:Ariana Grande, fashion