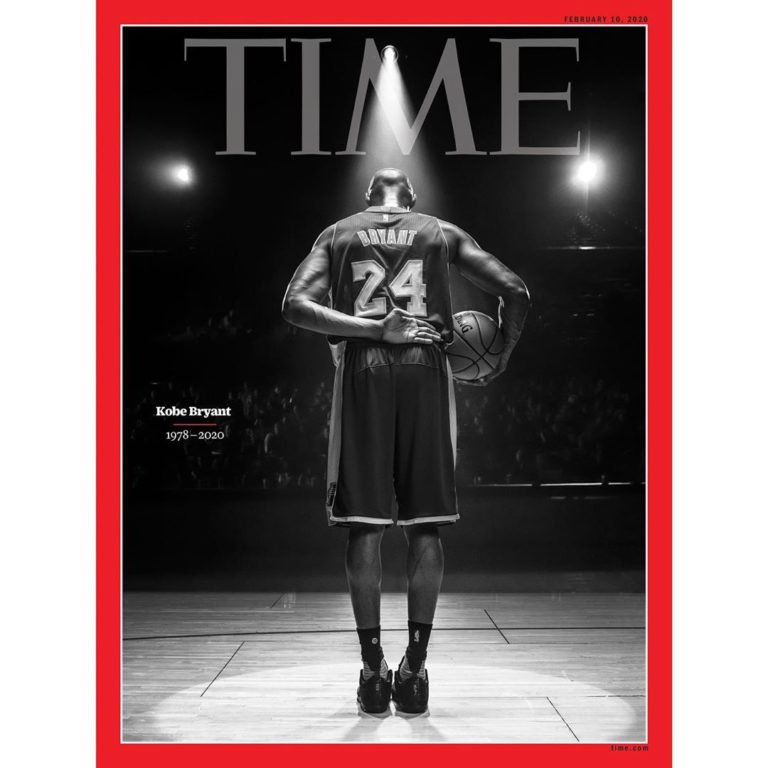 Time Magazine pay their respect to late NBA star with a cover issue of Kobe Bryant taking a bow in his Lakers uniform.

Kobe Bryant died on the 26th of January in an helicopter crash with his 13 Year old daughter, Gianna with seven others included.

Time Magazine gave a notice that will commemorate Kobe Bryant with a magazine cover that will be published on Friday February 1st.

In this article:News, Time Magazine