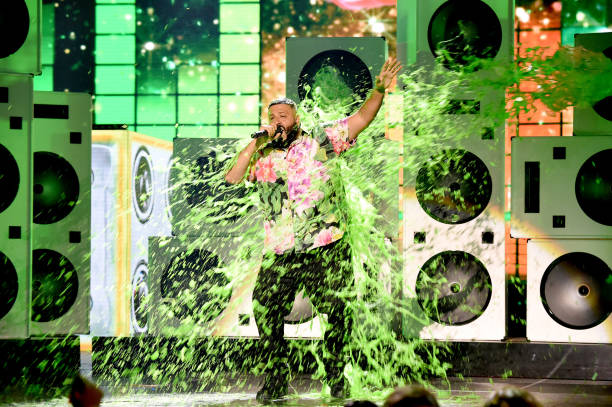 Hey Nickelodeonite ( if that’s a thing), good news as the 33rd Nickelodeon Kids Choice Award will still be held. Nickelodeon’s KCA will be the first award to take place Virtually.

The event which was set to take place on March 22 in Los Angeles was postponed due to the pandemic.

According to a statement from Nickelodeon :

“The Kids’ Choice Awards scheduled for March 22, 2020, in Los Angeles is being postponed in consideration of the safety and well-being of every person involved with the show, which is our top priority, We will have further information about a new date in the future.”

According to billboard, the event will be held on May 2, with a little change in theme, “Nickelodeon’s Kids Choice Awards 2020 : Celebrate Together.” This year’s award will be hosted by Victoria Justice known as Tori Vega from the “Victorious” Nickelodeon series.

Nickelodeon is reportedly ready to present a $1M donation to an organization that has been working to help feed child during the Corona Virus pandemic, “No Kid Hungry”

Though this year’s award might not have the whole frenzy like previous years, Nick guarantees there will still be fun and slime. Yeah! There is slime. To spice up the fun, top stars will be present on that amazing day, Shawn Mendes, Ariana Grande, Millie Bobby Brown, Lil Nas, BTS, Camilla Cabello and Dove Cameron.

So stay tuned as May 2 is almost here!

During the pandemic times, most of our activities are limit, trying isolate ourselves from everyone else. With this, we hardly see friends except we...

Popular Nigerian singer Kcee and his wife Ijeoma, celebrates as as they welcomes a bouncing baby boy. Kcee shared the news on his Instagram...