Burna Boy Alongside His Father Reportedly Arrested By The Police For Noise Pollution.
Advertisement 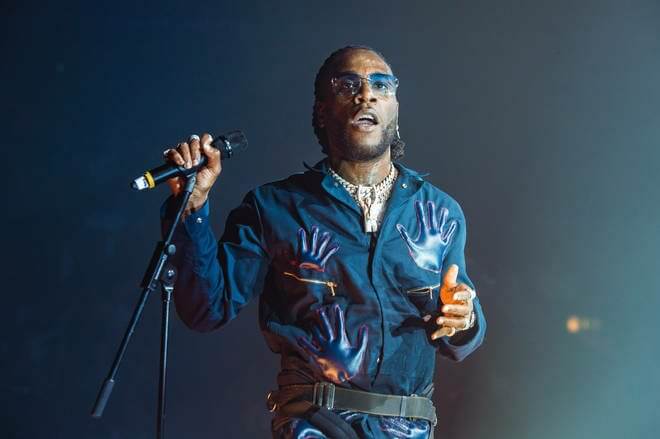 Popular Nigerian singer Burna Boy, has been reportedly arrested by the nigerian police.

Nigerian music star Burna Boy alongside his father has reportedly been arrested by the police after neighbours complained about noises coming from his house.

In a viral video, an unknown person complained bitterly about him and even compared him to Nigerian footballer Odion Ighalo, who he says is also leaving in the same neighbourhood and does his activities quietly without disturbing the neighbours around.

It is also alleged that Burna Boy is yet to complete his payment for the land he built his house on, and reportedly owing N100M.

Advertisement. Scroll to continue reading.
In this article:News