Cardi B Reacts To Erica's Mimic Of Her Look 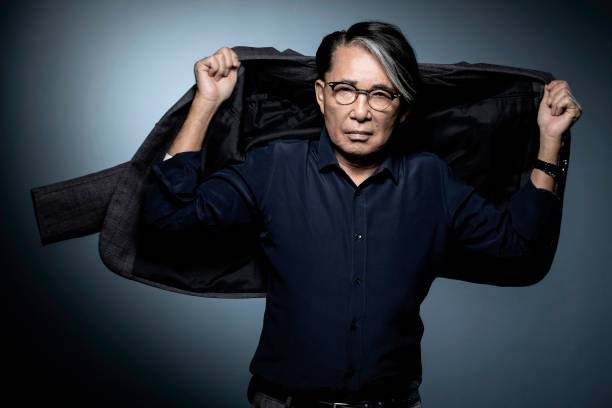 The Fashion world just experience a great loss as the Japanese founder of popular fashion Brand Kenzo dies at age 81.

He passed away in France at the American Hospital of Paris in Neuilly-sur-Seine.

He reigned alongside contemporaries like Jean Paul Gaultier and Yves Saint Laurent.

“Paris is mourning one of its sons today,” Paris Mayor Anne Hidalgo said on Twitter.

“Kenzo infused into fashion a tone of poetic lightness and sweet freedom which inspired many designers after him”.

Joe Biden has officially won the 270 electoral votes needed to secure victory and is projected to become the 46th president of the United...