Jennifer Lopez's Performance at The #AMAs is So Hot, No Enough Fire Emoji to Describe It 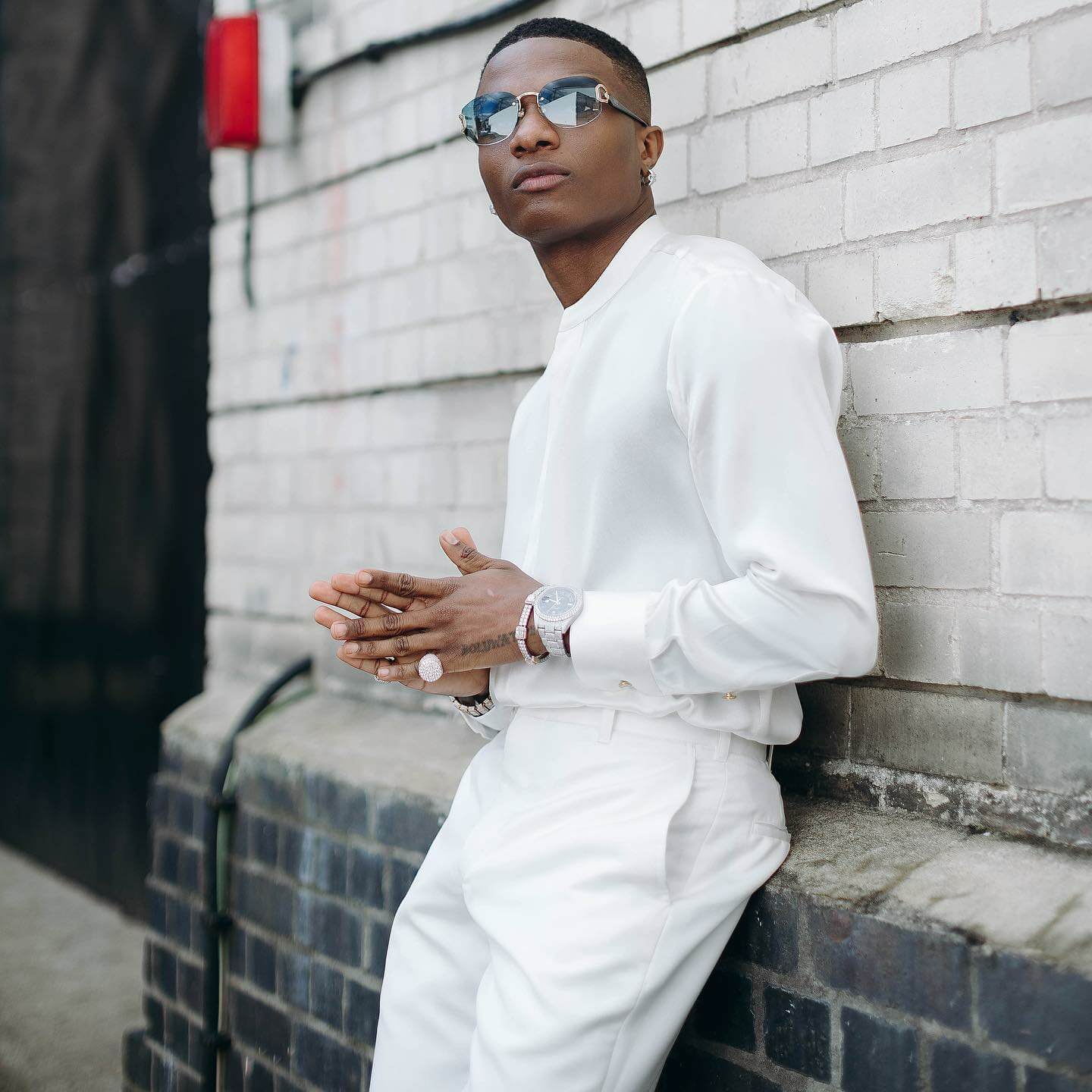 Nigerian singer Wizkid, mocks Burna Boy while reacting to a tweet from Davido.

Davido dropped a video on his twitter page to give his fans a peek of his new song #ABT.

We can recall that there have been a commotion on social media about who is the greatest among these artistes and for the first time Wizkid is reacting to this quarrel. Wizkid drops his reaction in style while telling his fans to support Davido.

We are all aware of how quiet Wizkid has been during the whole frenzy on twitter and other social media platforms and now he has shown his support for Davido with his comment on twitter.

just call me #ABT pic.twitter.com/a1NZ3cWF51